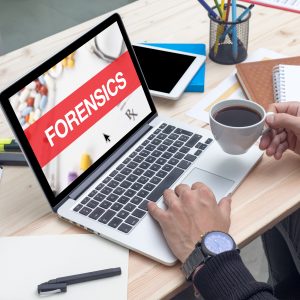 Can Digital Evidence Be Used in a Workplace Sexual Harassment Case?

Workplace sexual harassment cases have historically come down to a “he said/ she said” scenario, with allegations and character judgements flying on both sides. It is especially difficult when it is the word of the employee versus that of the employer in a society that has turned a blind eye to sexual discrimination on the job. In the past, the best a victim could hope for was that a co-worker may have witnessed the abuse and would be willing to come forward, possibly putting his/her own employment at risk. Fortunately, things have changed with the digital age and the advent of ESI (electronically stored information), which can be admitted in court, in certain circumstances, as digital evidence.

In recent years, judges in both the federal and state courts have ordered the discovery of digital documents including personal emails pertaining to a case.  Discovery is the legal term for the process of obtaining information prior to a trial.

Here in Massachusetts, parties to a lawsuit can be required to produce “any designated documents or electronically stored information (ESI) – including writings, drawings, graphs, charts, photographs, sound recordings, images and other data or data compilations – stored in any medium from which information can be obtained either directly or, if necessary, after translation by the responding party into a reasonably usable form” Massachusetts Civil Procedure Rule 34 (a)(1)(A)

If you have been victimized by sexual harassment in your workplace, you do not have to be afraid to seek help. To schedule a FREE CONFIDENTIAL consultation with Attorneys Paul and Steven Aiken directly, please call (508) 771-2266 or toll free (800) 794-2291. You can also confidentially contact us online.